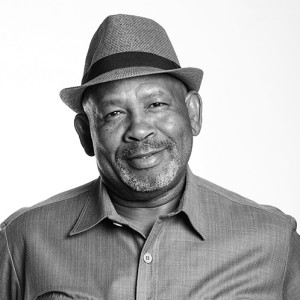 Jabu was appointed as deputy chairman to the board effective 5 September 2018. He was previously the group chief executive officer of Tsogo Sun Holdings Limited, and recently retired as president of Business Unity South Africa. He serves as the chairman of various companies including Anheuser – Busch InBev/SAB Miller – Africa, Business Leadership South Africa, the CASA, Eskom SOC and Telkom SA SOC Limited. In 2016, Jabu was appointed by the Presidency as a co-convenor of the CEO Initiative with the Minister of Finance to assess the state of the South African economy. Jabu has served on several international companies’ boards in various industries, and he has a wide array of organisational memberships in South Africa and abroad.

In 2017, Jabu was awarded an Honorary Doctor of Commerce degree by the University of Witwatersrand in recognition of his entrepreneurship achievements and his contribution to the South African economy. Jabu was also the recipient of a Lifetime Achievement Award from Ernst & Young in their World Entrepreneur Awards, and has presented several papers in southern Africa, the United Kingdom, United States of America and Europe on black economic empowerment investment in South Africa, small and medium enterprise development, and the role of business in transition.