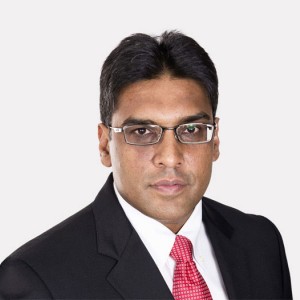 Norman was appointed as the chief financial officer and an executive director of the board with effect 24 March 2017.  He is a director of various Group companies.  Prior to his appointment, Norman was the Group Executive: Mergers and Acquisitions at Sun International from March 2013. He is a qualified chartered accountant by profession and holds a B Compt (Hons), CTA, CA (SA) as well as an M Com and a Higher Diploma in Company Law.

Norman’s prior experience includes senior corporate finance and finance positions at, among others, ABSA Bank Limited, Gensec Bank Limited a subsidiary of Sanlam, Genbel Securities Limited and Allied Electronics Corporation Limited. He has also been instrumental in Sun International’s expansion into Latin America.