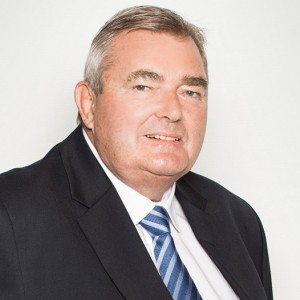 Peter was appointed independent non-executive director of the Company with effect from 1 February 2013. Peter has over 35 years' experience in the hospitality, resorts and gaming industry. He previously served as an executive director on the Company's board from 1994 and as the Group's chief executive from July 2003 until his retirement in June 2006. Peter serves as a director of Woolworths Holdings Limited and the Elgin Wine Company (Pty) Ltd. In addition, he serves as Chairman of the National Sea Rescue Institute and previously served as Chairman of Cape Town Routes Unlimited and the Tourism and chairman of the Tourism Grading Council Awards Committee.