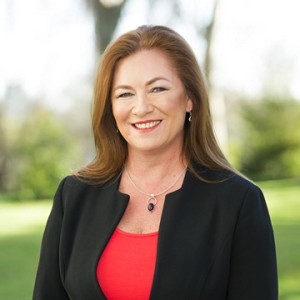 Annemie joins Carnival City from Tsogo Sun were she previously held the position of the Group Gaming Manager for a period of 3 years. Annemie was also the Gaming Manager at Hemingway's Casino, Gaming Duty Manager and Slots Manager Montecasino.

Annemie's most noticeable achievements include the integration of the Gold Reef City and Tsogo Sun group gaming departments by ensuring the integration of culture, business processes and strategic initiatives into one seamless delivery.

Annemie holds a Diploma in Business Management from Henley which she obtained in 2002.