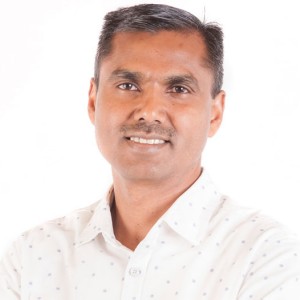 Mervyn joined Sun International in 1996 as a Food and Beverage Manager at Mpekweni Sun. He was then promoted to the role of an Operations Manager at The Boardwalk Casino in April 2000 and held this position until his appointment in 2006 to General Manager. From 2008 to June 2013, Mervyn occupied the position of Divisional Director for the group's Gaming South Division assuming responsibility for GrandWest, Golden Valley, The Boardwalk, Lesotho Sun, Maseru Sun and the Monticello Grand Casino and Entertainment World in Santiago, Chile. Mervyn currently occupies the position of General Manager for GrandWest as well as the Director for the region. As a consequence, the Lesotho and Chile operations have been released to other divisions within the group and the Table Bay Hotel incorporated into the Division. Mervyn holds a National Diploma (Hotel Management); a Diploma in Human Resource Management and a Certificate in Strategic Management from the Cornell Hotel School

Mervyn lives by a Mahatma Gandhi quote: "You must be the change you wish to see in the world."

Mervyn believes in: "Driving synergies across the region and focus on delivering value to our stakeholders."