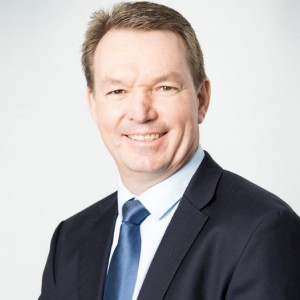 Anthony was appointed as the chief financial officer and an executive director of the board with effect from 1 March 2013. Anthony is a director of various Group companies including SIML, where he was appointed on 1 July 2009 with responsibility for the Group's corporate and SIML finance and has been integrally involved in all aspects of the Group's financial affairs. He has over 14 years' experience in the hotels, resorts and gaming industries, having joined the Group in 1999 as the Group financial manager. Anthony was appointed as the Chief Executive of the Sun International Group with effect from 1 February 2017.

Committee membership: IT governance and risk.