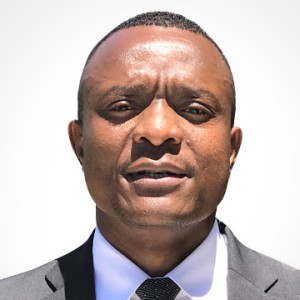 Appointed to the board in June 2018. He is the CEO and Co-Founder of Value Capital Partners Pty Limited (‘VCP’). Prior to starting VCP, Sam was at Brait for more than eight years as the Financial Director of the Brait Group and later as Executive Director – Capital & Treasury. Prior to Brait, Sam was a partner of Deloitte, where he spent six years as an Audit Partner and departed the firm as Group Leader for the Financial Services Audit Practice in the Johannesburg. He currently also holds directorships, amongst others, in Altron, Adcorp and African Phoenix.