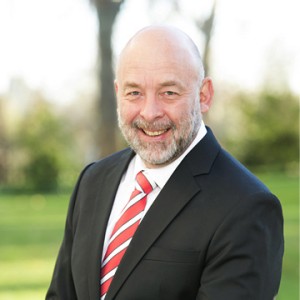 Herman joined Sun International in 1989 after serving in the military for 6 years. He has over 25 years' experience in Gaming and Hotel Operations and held positions in various roles and properties around Southern Africa. He is a proud South African, with a passionate belief in the global competitive potential of our people, products and services.

Before he was appointed General Manager (GM) of The Maslow Sandton, he was GM of Carousel Casino which opened its doors in 1991 as South Africa's first mega casino catering for a day tripper market.

Harry believes that "Business leadership requires at its core, a patriot. That is what elevates one from scampering for effect, to leaving a legacy."